Augmented Reality (AR) is a huge buzzword, and a topic that’s really captured the imagination of mobile app developers.

AR is an interactive experience of a real-world environment where the objects that reside in the real world are enhanced by computer-generated perceptual information, sometimes across multiple sensory modalities,including visual, auditory, haptic, somatosensory and olfactory.

AR is gaining more popularity day by day. It’s used to show you virtual 3d models/graphics in the real world through your mobile’s camera.

From education to remote work, here are few best use cases for AR technology that are set to emerge in the near future 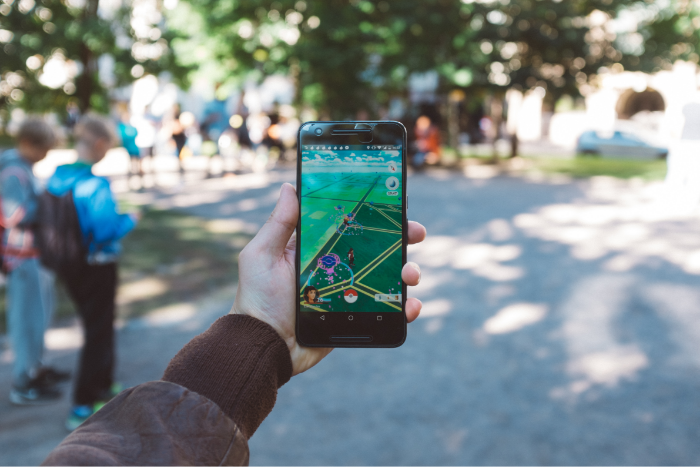 ARCore is a Google platform that enables your applications to “see” and understand the physical world, via your device’s camera. ARCore can use your Android device’s camera, processors, and motion sensors in order to serve up
immersive interactions.

How does ARCore work?

ARCore uses three key technologies to integrate virtual content with the real world as seen through your phone’s camera:

1. Motion Tracking – allows the phone to understand and track its position relative to the world. The phone’s camera is used to identify feature points. ARCore’s motion tracking technology then tracks how those features move over time. ARCore determines the pose(position and orientation) of the phone as it moves through space using the combination of the movement of features and readings from the phone’s inertial sensors.

2. Environmental Understanding- this capability allows the phone to detect the size and location of all types of surfaces and makes those surfaces available to your app as planes (not to be confused with ✈️).Flat surfaces without texture,

such as a plain white wall may not be detected correctly due to the fact that ARCore uses feature points to detect planes.

The ARCore SDK is available for the following platforms: