Artificial Intelligence is a form of computer science used to create intelligent machines that can recognise human speech, objects. AI can learn, plan and solve problems like humans. 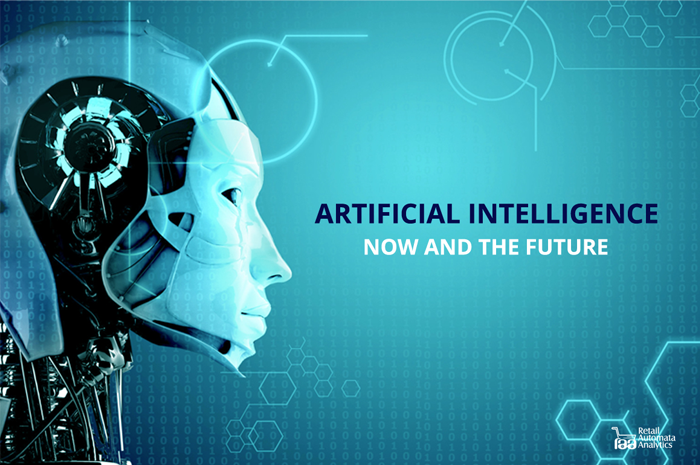 Artificial Intelligence in software testing tools is focused on making the software development life cycle easier through the application of reasoning , problem solving and in some cases machine learning. AI can be used to help automate and reduce the amount of tedious tasks in testing.

Artificial Intelligence is going to do Self Reporting, Self Maintainance and Self Monitoring of the test cases where it automatically recognizes and restore the object also it worked well on many differnt areas which probably the artificial intelligence never did before.

In recent years Face book has developed an intelligent software testing tool called “Sapienz” to efficiently and effectively design many of the test cases.

A group of people who actually worked from the University of London with an idea of search-based software automation testing called “Sapienz”.

Some companies liked to use a tool like “Katalon Studio” as part of their Testing as it continuously monitors the application every second also knows the DOM change and easily reports those changes during a test run and self-reporting them. 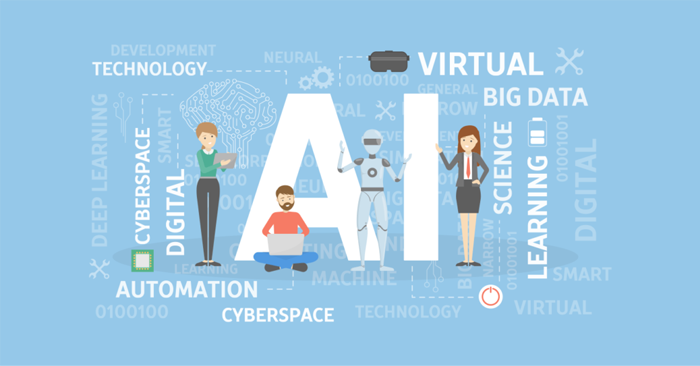 We will expect to see applications of AI in more testing areas most of which will be relevant to reports and analytics:

Few Use cases of AI in testing are:

Identifying the defects in the application that tie to business risks.

Estimate the key parameters and specifics of end-users’ behaviors and identify the areas to focus on. 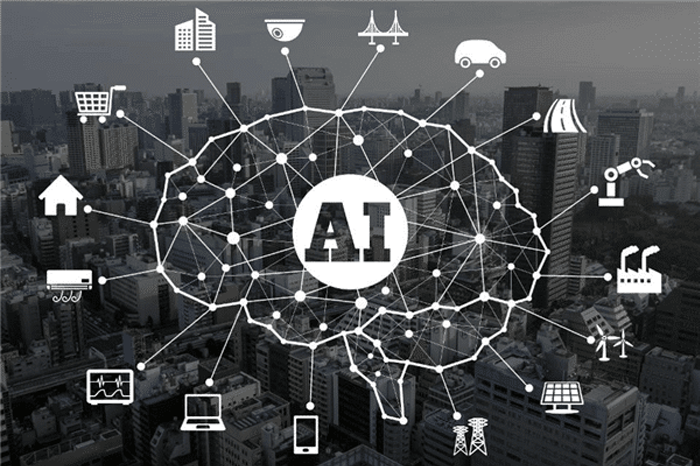 Integrating AI service with open source tools such as Selenium and Appium will make those AI based testing comapnies even more affordable and powerful. Java Script is the language used to write all those test cases with in the AI Side.

As AI is making new demands in testing and QA teams, Agile teams must start adopting AI related skillsets which include onboarding data science, statistics, mathematics. These new skillsets will not replace, but a complement to the core domain skills in automated testing and software development engineering testing (S-DET).